Witness of the fashion evolution in photography: 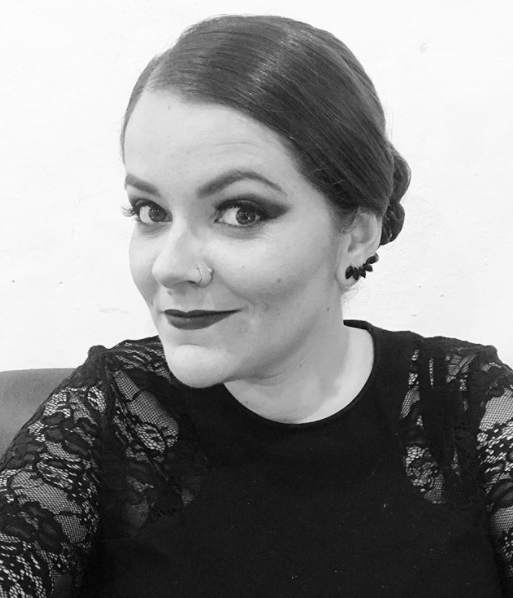 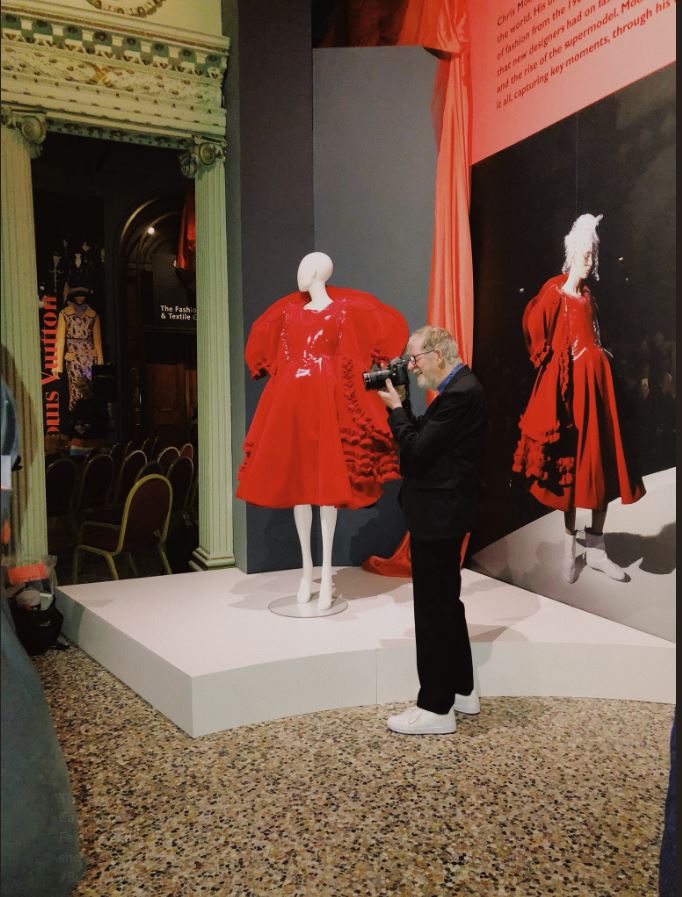 Chris Moore has more than 60 years covering the most important fashion events worldwide. No one can tell more accurately how the fashion industry´s aesthetics and style has evolved. To celebrate his work and expose the history of the famous catwalks through Moore´s eyes, Bowes Museum just started an exhibition: “Catwalking: Fashion through the lens of Chris Moore”. 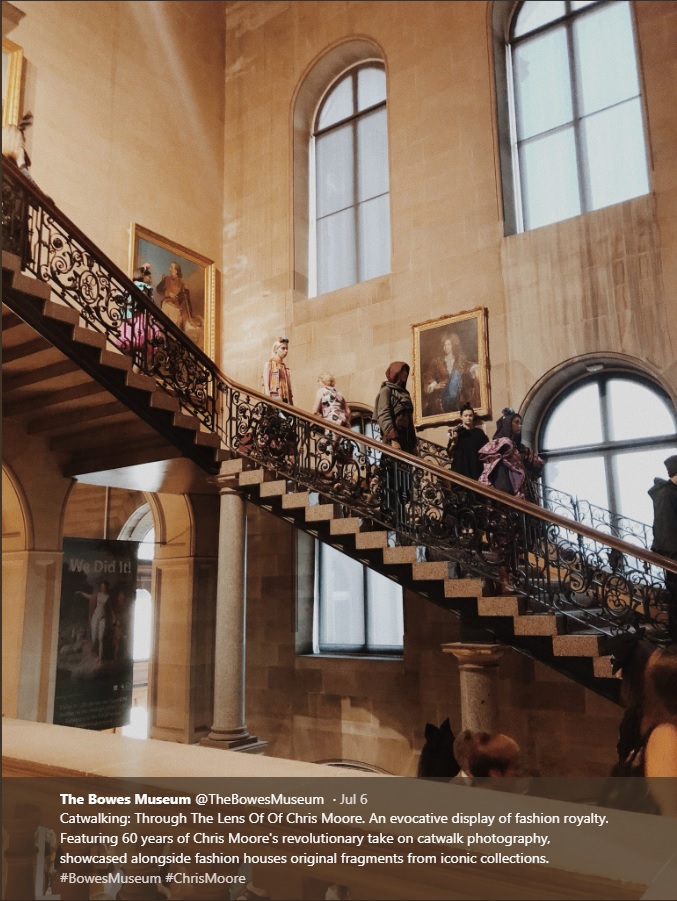 Who is Chris Moore?

Chris Moore grew during the economic depression of the thirties. He moved from Newcastle to England. After the war broke out he ended up moving from schools five times, most of the time without his parents.

In those difficult times, his father arranged his first job. Jobs on the printing industry were growing, because they were coveted and well paid. Moore was sent to the photography department. He started his career as a photographer´s assistant at Vogue´s in-house studio on Shoe Lane with twenty years of age. He worked alongside Cecil Beaton, Hendry Clark and Clifford Coffin, among others. Later, Moore was represented by Camera Press Agency, but he has worked independently ever since.

His first wife, the fashion journalist Jackie Moore encouraged him to pursue couture-show photography in Paris. Chris travelled for the first time to Paris for Haute Couture for the first time in 1967. He grow his own business: his fashion clients were newspapers and magazines interested in covering the new season of the fashion designers. In that time, the emerging fashion industry was discrete about the use of the images:  “At first photographers were not allowed to photograph the presentation, even journalists were thrown out if caught sketching designs, so paranoid were the couture houses of being plagiarised.” added Moore.

On the seventies, the ready-to-wear brands made a push to attract buyers through organized trade weeks and the catwalk circuits were born. These shows expanded across the globe, and Moore moved along the world to cover the activities.

He became a catwalk photographer, around the same time as another catchy phrase “the supermodel”, in the early nineties.

Chris Moore launched his site catwalking.com on 2000, where he showcased all his photographs. This webpage become a resource for the fashion and the journalism industries. 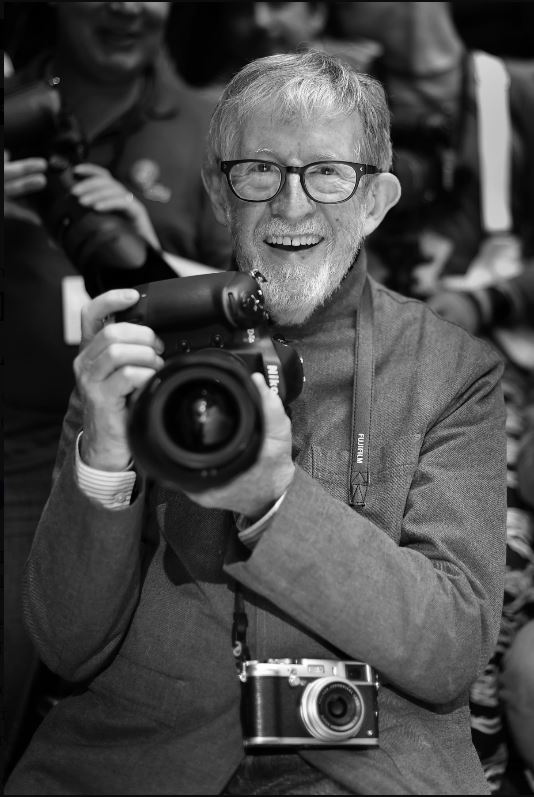 "I think that a catwalk show is the designer's or, you could say, the artist's canvas, and they have a need to showcase their art." 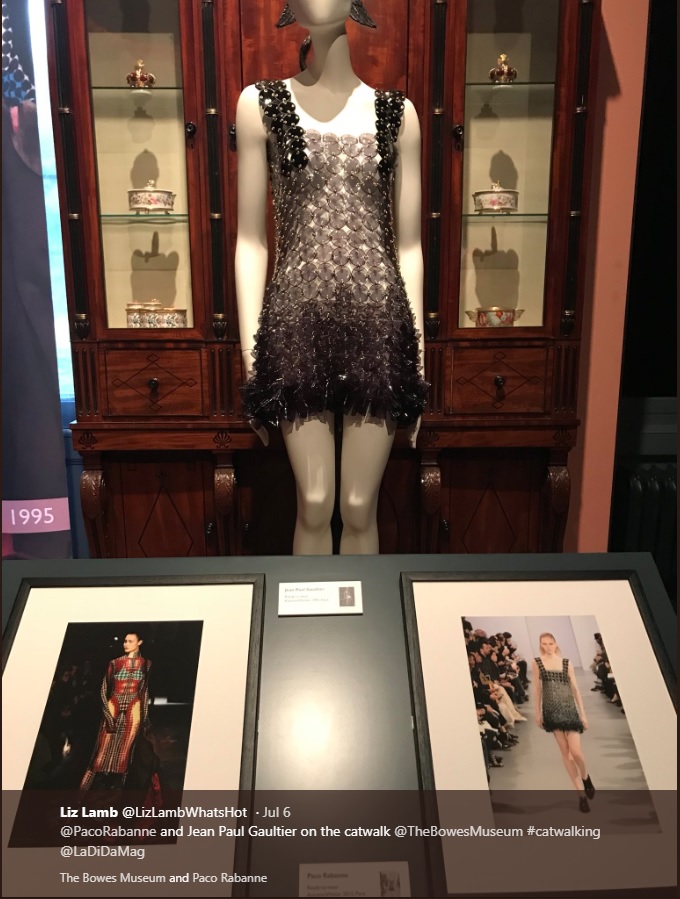 What about the exhibition?

The exhibition is presented in the Bowes Museum, located in Newcastle, England. It presents 200 original photographs chosen by Moore from his collection. They show the most valuable moments through his 60 years of career as photographer in the fashion industry. The fashion shows include designers as Balenciaga, Chanel, Dior, John Galiano, Comme des Garҫons, Christopher Kane, Alexander McQueen, Yves Saint Laurent and Vivienne Westwood. These photographs will have a selection of the original catwalk outfits.

Alexander Fury was co-curator of the exhibition. He did a previous research of Moore´s work in a book “Catwalking” that compiled his work. The book was published by Laurence King in November 2017.